What technologies are using the most influential Internet companies?

Last updated July 12th 2011 0.3k 0
Google, Facebook, YouTube, Yahoo, Wikipedia, Hotmail (Windows Live), Twitter, LinkedIn, Amazon.com, WordPress.com, eBay, Bing... You may know probably all these companies; we use some on our daily basis. They bring services to around 2 billion people! And influence our lives everyday. The most influential Internet companies are in the search engine and social media category, so I will focus the analysis in these two.
Search Engines
Social Media
All these websites have something in common: huge amount of traffic! So, there technologies should scale, support high concurrency and easy to maintain. All these features are a good measure to know what programming language you should focus next. Learn from what is already working. All right! Now comes the interesting part! Let see what is happening behind the scenes! 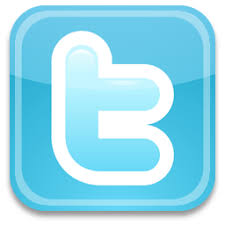 Google
It’s a mystery what they really use, but here are some hints:
Who else use Python?
YouTube, BitTorrent client, Google, Yahoo, NASA… Used for Artificial Intelligence too…
In a next post, I’ll continue with the other ones…

newer
How to set up Samba in Ubuntu/Linux, and access it in Mac OS and Windows
Top Edit this post